So before I dig in too deep, I thought I’d make a couple notes.

*Honestly, my favorite album of this year was The Avett Brothers-I and Love and You, technically a 2009 release. Unfortunately I didn’t hear it till early 2010 so it can’t be an official “best of.” I also really liked the last David Crowder Band album, Church Music, also a 2009 release. Both of these albums I listened to heavily in 2010, so I thought I’d give them a mention. If you haven’t heard I and Love and You yet then you are missing out on life.

*This was a great year for music, although a little strange. I found myself disappointed with bands I’ve been into for years such as Anberlin, Angels & Airwaves, Weezer, and The Rocket Summer. It wasn’t so much that these albums were “bad” as I just wanted something new or different. They just didn’t speak to me (or they lost their appeal after a week or two). At the same time, I happened to cling to the newest Jimmy Eat World and I Can Make a Mess albums (bands I listened to in high school) so I don’t really know.

*I’ve never cared for much of The Arcade Fire or for Band of Horses, not because of lack of talent but because I tend to stay away from “indie darlings” who seem to top every hipster list. I couldn’t help it this year. (I’m coming to terms with my indie hipster self I guess) Both albums were exquisite (and I don’t use that word very often).

Songs (not in any particular order)

2. Stop Smoking because it’s Not Good For You-I Can Make a Mess http://www.youtube.com/watch?v=4TuEQ4ShVXI

1. I Can Make a Mess Like Nobody’s Business-The World We Know – Man oh man, best record of the year! I was a little worried when I heard that Ace wanted to put out another record under the long name of I Can Make a Mess Like Nobody’s Business. The first album was a favorite of mine for a while and I didn’t want the memories/legacy to be ruined. Luckily, my worries were quickly laid to rest. I bought the version without tracks separating the songs; I’ve never heard it otherwise. I’ve never wanted to. I put on this album and have no problem listening to it all the way through and I believe that’s what Ace was going for. To me, this album is one giant song. It’s emotionally charged and possibly the best album to listen to on a long drive (well that and Cher’s greatest hits). 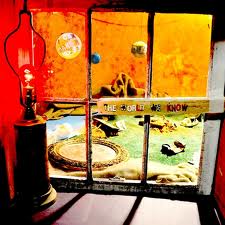 2. The Black Keys-Brothers – I know this is hitting a lot of “lists” right now, including the Grammys, but I can’t help it. Brothers is just a fantastic record. After a few listens, I started craving it: the sound, the hooks, Everlasting Light…This was probably my most listened to 2010 album. 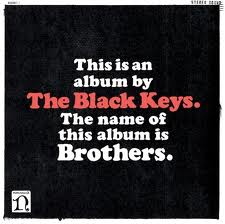 3. Jimmy Eat World-Invented – As usual, JEW put out a great record. Teaming up with producer Mark Trombino again paid off big. Invented is a great mixture of older styles and new ground. The result is a better balanced record than their last effort. The opening track, The Heart is Hard to Find, is remarkable and was originally my favorite track considering how much it stands out from the rest of the record. The rest of Invented is made up of solid pop rock songs that stay in your head months after (Coffee and Cigarettes). Action Needs an Audience is a great return to form for Tom and is one of my favorite songs of the year. 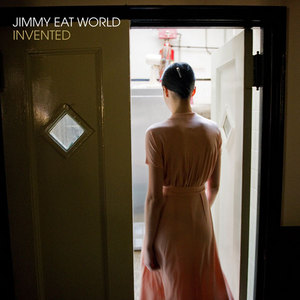 4. Brandon Flowers-Flamingo – This album grew and grew and grew on me in an opposite way that most albums fade. I initially thought it was a throw away pop-“want to be Killers” record. As time went on though, I realized the melodies that were stuck in my head were all from this album, so I gave it another chance and eventually became completely obsessed. Some people love it, some people hate it, and some people think it’s just okay. Anyways, I love it. Only the Young is incredible, his voice on Playing with Fire gives me chills, and the lyrics on Swallow It are great. Flamingo is the most well rounded albums of 2010; lead of course by his genre stretching, incredibly talented vocal abilities. 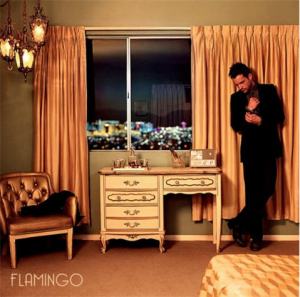 5. Band of Horses-Infinite Arms – A great album. (What? I need to write a short description for every album?) 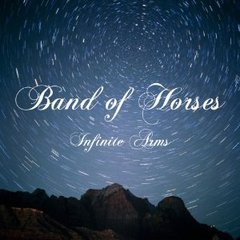 6. She & Him-Volume 2 – It’s kind of against my “rules” to put this album on this list, considering I just bought it three weeks ago. It’s hard for me to judge a top ten album if it hasn’t gone through the “month test”. I initially liked The Rocket Summer’s new one, but after a month I could’ve cared less about it. With that being said, I really like Volume 2. I never bought the first album so the band was kind of new to me. I am a huge M. Ward fan and will probably buy anything he does. I love the arrangements, the vocal melodies, and the fun things they do with the back up vocals. I’m also pretty much a sucker for anything that sounds like ‘50s music. 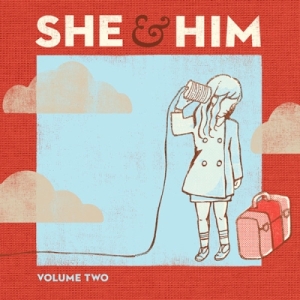 7. Circa Survive-Blue Sky Noise –While Blue Sky Noise is overall a little mellower, tracks like Get Out show that Circa is still one of the gutsiest bands around. If you never got this album you are missing out big! Go get it! 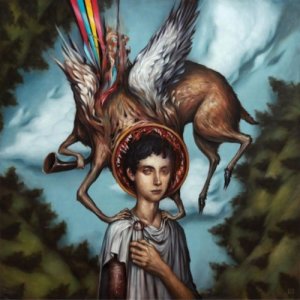 8. Jonsi-Go – How do I have so many friends that are in to Sigur Ros but didn’t have anyone tell me that the lead singer had a solo record? I didn’t find out till months after it came out and only because I randomly came across it in an old magazine. Either way, Jonsi released a very fun, vibrant, and emotionally engaging masterpiece. Tornado gives me chills, Animal Arithmetic is gorgeous, and Kolnidur’s violin and echoing drums give you some of the most unique sounds of 2010. I love that he sings almost completely in english, yet his accent is so thick that you still can’t really understand him without a lyric sheet. 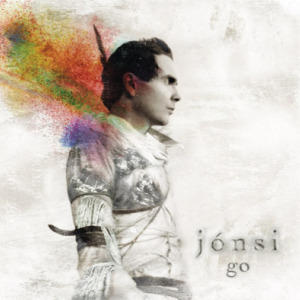 9. Vampire Weekend-Contra – A sophomore slump? Maybe in terms of financial success but not in terms of talent. I liked Contra a whole lot. Horchata gets me dancing every time, White Sky, Cousins, and Diplomats Son shows off the lyrical talent of the lead singer. 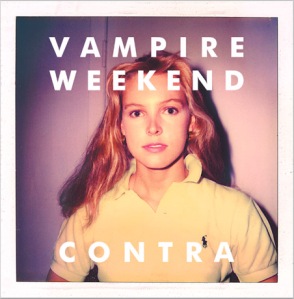 10. Arcade Fire-The Suburbs – The Suburbs is like drinking good wine. There’s something distinctive about it that you can’t quite figure out. Right when you think you’re done, you pour another glass. Eventually you puke on your friend’s cat. I’m not a huge Arcade Fire fan. With that being said, I really enjoyed The Suburbs. Rococo, City with No Children, and We Used to Wait are all classics that I’m so glad I filled my 2010 ears with. I grew up listening to The Clash, so I can’t help but make comparisons to London Calling. I don’t think they intended to have that similarity and maybe that’s what makes it pure. 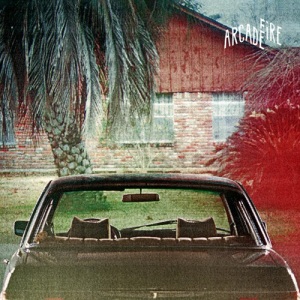