Now, my darlings, a quick lesson on workshopping. Every writer must seek feedback on his or her work. It’s imperative. Thirty minutes in a workshop table can fuel you for an entire week. Don’t accept the adage of “All work and no play make Johnny a dull boy,”—a writer by himself going crazy from the lonely craft. Writing is, or should be, a team effort.

Fair Warning: This blog post was not workshopped. I know, I know. 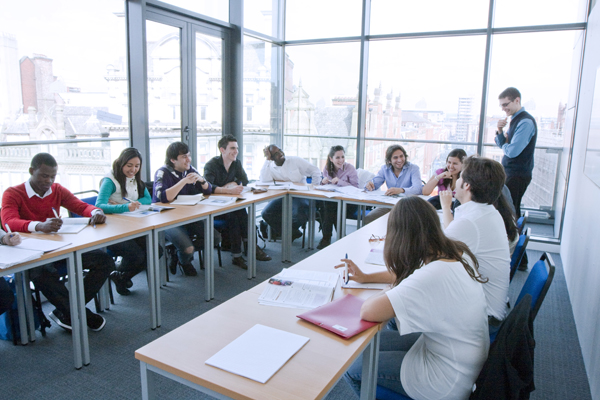 Here’s my top 5 lessons from the workshop table.

1) Prepare for the worst. Sorry, but your first draft wasn’t perfect. Embrace what’s coming. Get into the habit of looking forward to the edits. (Edits are your friends. They take you to new places and introduce you to new things.)  END_OF_DOCUMENT_TOKEN_TO_BE_REPLACED

The only thing worse than waking up with a bat in your bedroom is the later, unwavering tension of possible rabies contraction. You know what I mean?

It was five in the morning, and I awoke to the sound of mouse-like pitter-patter and whimpering. In a daze, I grabbed my phone for the flashlight-app and shined it towards the noise. I saw face, teeth, and wings.

Dear Lord, not… I repeat, NOT a mouse.

We’ve been sleeping on an air mattress; yes, terrible for back-support, but great if you need to get your wife out of bed in a hurry; just do a quick bounce-push-1-2 and she’s gone.

The very second—and I mean second—I saw those evil, beady little eyes, and its encroaching, ominous, expanding-devil-wingspan, I bounced and pushed. Megan was off the bed on the floor, waking up—mid flight—to the sound of me yelling “RUNNNN!”

Wide-awake, Megan pulled a Jackie Chan, getting to her feet in lightning speed. We ran out of the room, both completely bewildered, and slammed the door behind us. Expecting claws to shoot through the frame like Jack’s axe in The Shining, I stared at the door in nauseated anticipation.

“What? What was it?” Megan asked, breathing heavy and terrified.

Swallowing, trying to remember basic speech and language patterns, fighting off the fog of little sleep and sheer panic, I found a word that finally made sense: “… Bat.”

The creature was after us. That’s for certain.

You could argue the bat flew into our apartment on accident, I guess. The kitchen window was left open after cooking dinner, and the kitchen window, you see, is the only window without a screen. Out for blood though, makes more sense.

I’d love to tell you that I was the hero in this situation, the man. I really would. But my hand on the door-handle, hand off the door-handle masculinity got us no where; Megan beat the stereotype and went in first, snagging a pair of pants and her phone. Best yet, she escaped the man-eating death-clutch of the rabid, Hell-flying mouse and made it back in one piece. END_OF_DOCUMENT_TOKEN_TO_BE_REPLACED