Everyone is lying to me.

It’s not so much a realization, but a confirmation. The truth is that getting old isn’t all that bad.

Sure, there’s the aches and pains. That much is true. The other night I got off the couch and proceeded to the bed and upon lying, realized that, somewhere along the way, I tweaked a back muscle. Lift, turn, walk, lie and… my back is destroyed? Guess I’m not as spry as I used to be.

And sure. The mind starts to go. I’m more forgetful than I’ve ever been. Words are becoming harder to recall, and I’ve never been a worse speller. This became all too apparent at work the other day when I created a flyer for a football-themed event, misspelling Cincinnati in big, beautiful bold letters.

And okay. I’m taking medication. Dermatology stuff, but still — medication. At the onset I experienced side-effects. Nothing drastic, just irregular doses of dizziness accompanied by brilliant flashes of drowsiness, like some ill-fated celebrity duo tromping down a red carpet determined to prove the world wrong only to wake up six months later in rehab. I lowered the dosage.

And yes. I can no longer fit inside my own clothes. My pants have shrunk like raisins, my shirts like voodoo heads. But it’s not the clothes! It’s me! You see, I didn’t know I could gain weight. But then 29 happened. That magical time in my life when everyone said, “You’ll fill out one day.”

That day is today. 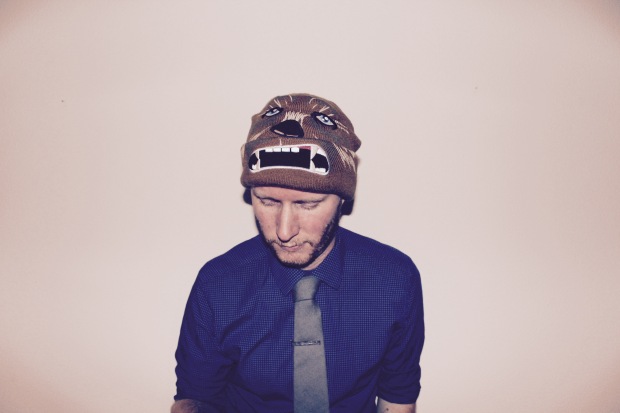 And fine. I’ve had to redefine my personal hygiene. Not because I want to, but because I’m almost 30, and I can’t very well use Axe-spray deodorant forever, can I? I first used it in high school and never really gave it a second thought. Now, the last place I want to smell like is Arroyo Grande High School.

So maybe the point is that getting old is actually everything you’ve heard: it’s awkward, uncomfortable and strange. Sometimes it’s like starting over every day.

But you know what? When hasn’t life been awkward, uncomfortable and strange? It’s been this way since the 7th grade. Why stop now? The context changes, but the song remains the same.

So here’s to 29. One last year in a decade of wandering, wondering and dreaming. I’ve accomplished what I set out to accomplish (school, travel, publications), checking all the check marks on my 20’s-life to-do list. But now what? Life has slowed down a tad, yes — I’m working full time, I’m paying off debts. I’m doing the “show-up-to-an-office-every-day” thing and, yes, that can be very boring…

I wonder: Is there anything left to dream? Perhaps not knowing can be what’s most exciting. 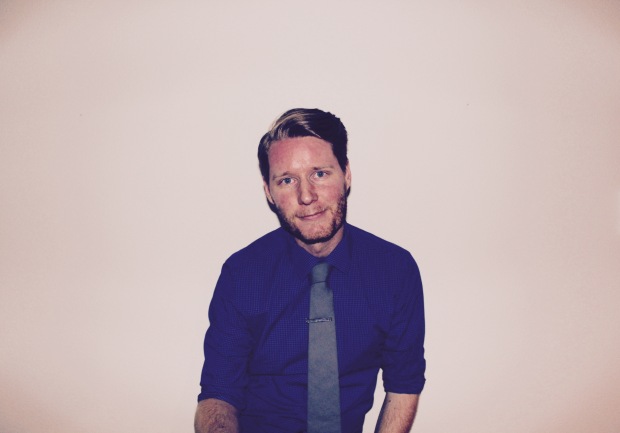 Thanks to my wife, as always, for getting me through another year. She continues to amaze me. Tonight, for instance, she found my pajamas when I couldn’t, and I didn’t even have to ask. Due to recent physiological expansions, you see, my pajamas are the only comfortable pair of pants I own. It’s a big deal.